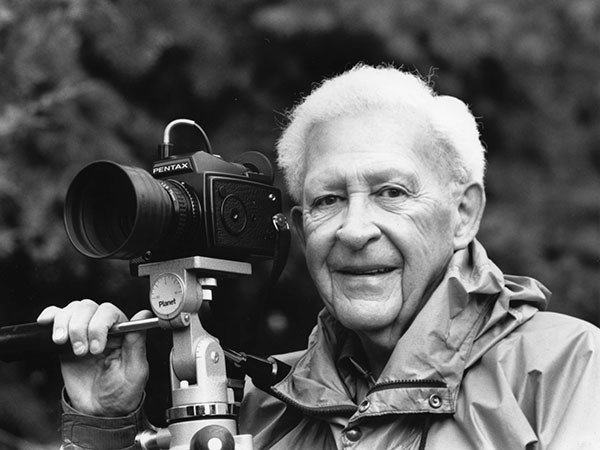 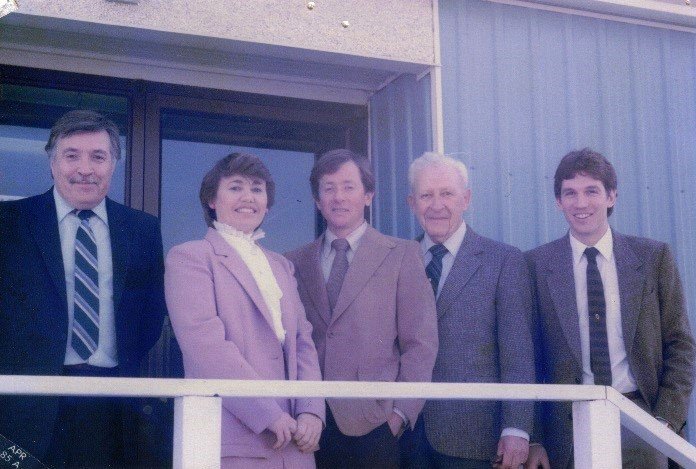 Pacline’s first location was a mobile office unit outside of Toronto, Ontario. 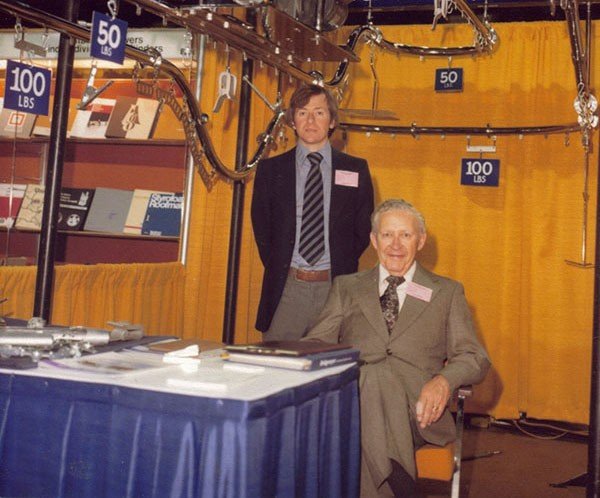 Paul Geddes partnered with his father to develop new markets for their conveyor business. 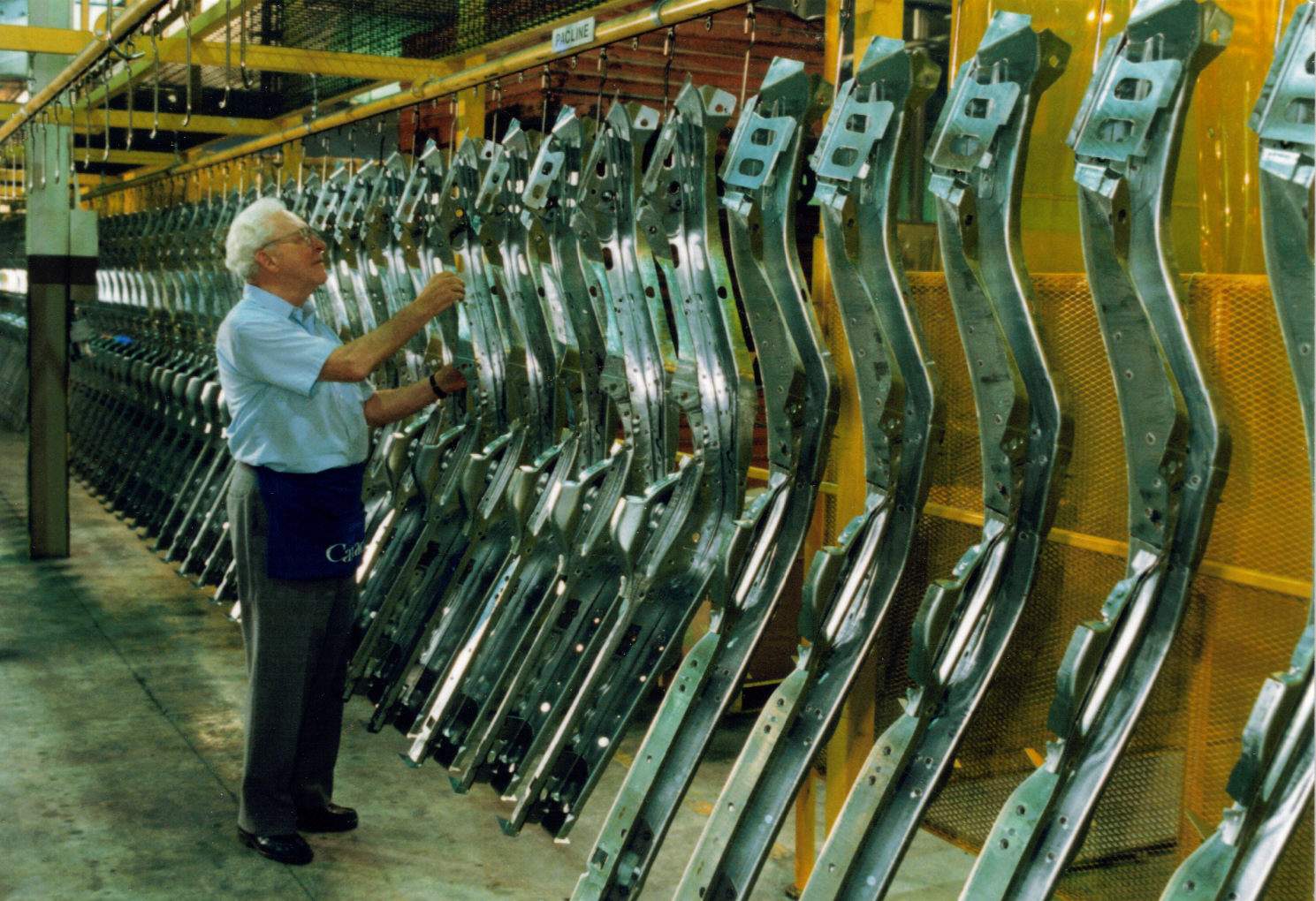 In the early years, Pacline focused on conveyor systems for the automotive and industrial finishing markets. 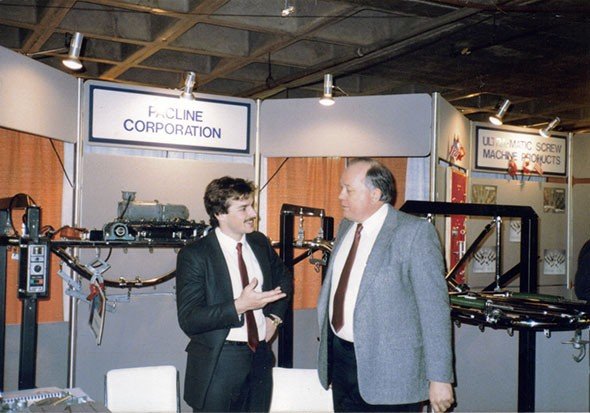 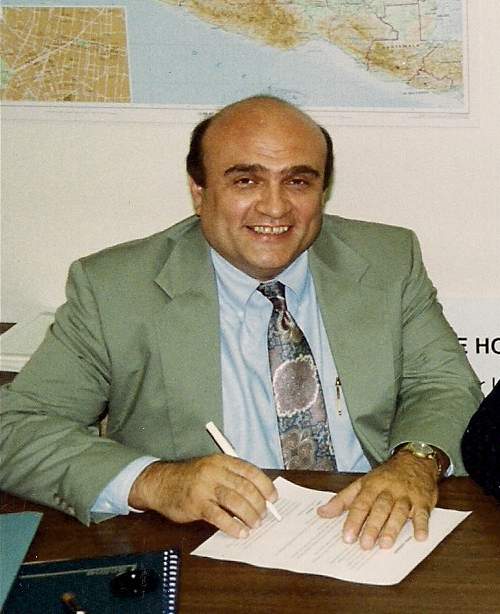 Pacline setup a US sales office and warehouse in Buffalo, NY headed by Ben Sperduti. 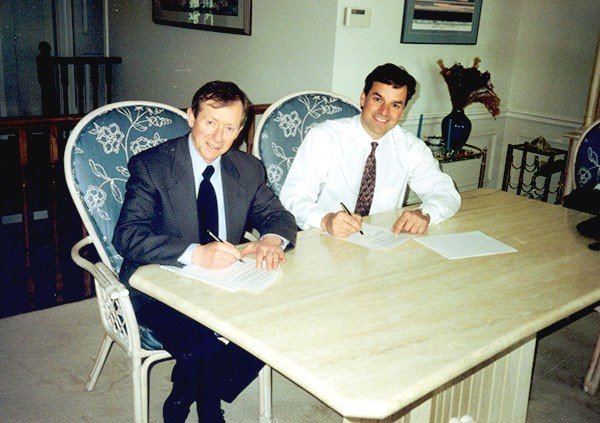 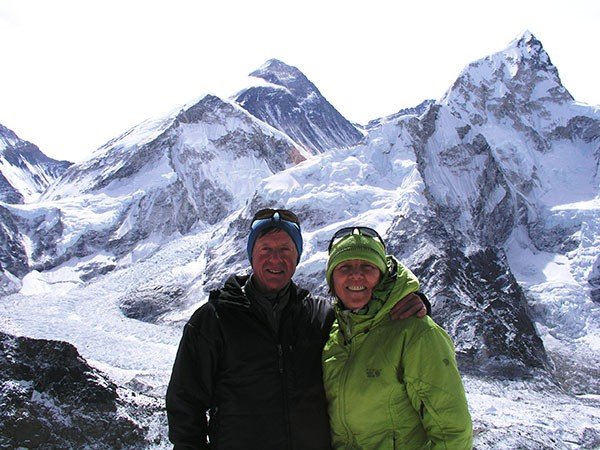 Paul Geddes retired from Pacline to pursue his passion for the outdoors.
Pacline Continues to expand with a larger facility to serve a growing customer base around the world!

Our History as an Overhead Conveyor Manufacturer 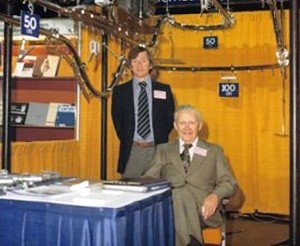 PACLINE Corporation was founded in 1979 by Lorne Geddes and his son Paul. During the initial years, PACLINE operated out of a 200 square foot mobile office space near Toronto, Ontario in CANADA. At that time PACLINE concentrated on sales and marketing of a number of product lines including table top chain conveyors for the bottling industry as well as belt and roller conveyors. Within a few years PACLINE began focusing its business more specifically on becoming an overhead conveyor company and overhead conveyor manufacturer.

In 1990, PACLINE opened a US office in Buffalo, NEW YORK to ensure prompt service to their US customers and this office is maintained today.

Through constant development of new markets for their overhead conveyor products, PACLINE gained experience with a very diverse customer base and by the year 2000 had installed more than a million feet of conveyor at sites around the world. 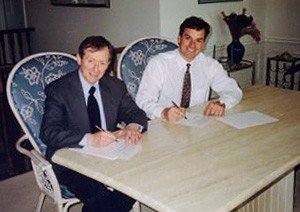 In 1999 Karl Scholz re-joined PACLINE as a partner and General Manager.  Karl was a previous PACLINE employee having worked with Lorne and Paul in the mid 80’s. In his time away from PACLINE (1986-1999), Karl worked at RAPISTAN (now known as Dematic) in sales. While at RAPISTAN, Karl gained extensive experience in a wide range of Material Handling products.

During the 1990’s, with greater experience and expanded markets, PACLINE focused their efforts on providing the most advanced overhead conveyor systems on the market, capable of meeting the widest range of applications possible. This approach of ongoing product development and improvement continued and has led PACLINE to become a leading conveyor manufacturer of a range of products including Power and Free conveyors, the PAC-RAK™ vertical conveyor and the PAC-TRAK™ towline conveyor. 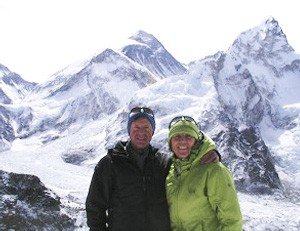 In 2005 Paul Geddes retired to pursue his outdoor adventure and climbing activities. PACLINE was then purchased by Karl Scholz.

PACLINE has always recognized the importance of trained, skilled and motivated employees. Personnel are encouraged to advance within PACLINE and this approach has resulted in a stable and dedicated workforce – 40% of our staff have been with PACLINE for 10 years or longer.

Today, PACLINE occupies a modern facility located minutes from the Toronto International Airport and in close proximity to 100’s of its suppliers and customers.